The glamour and beauty of the jewelry of the oscars just for you! 🙂 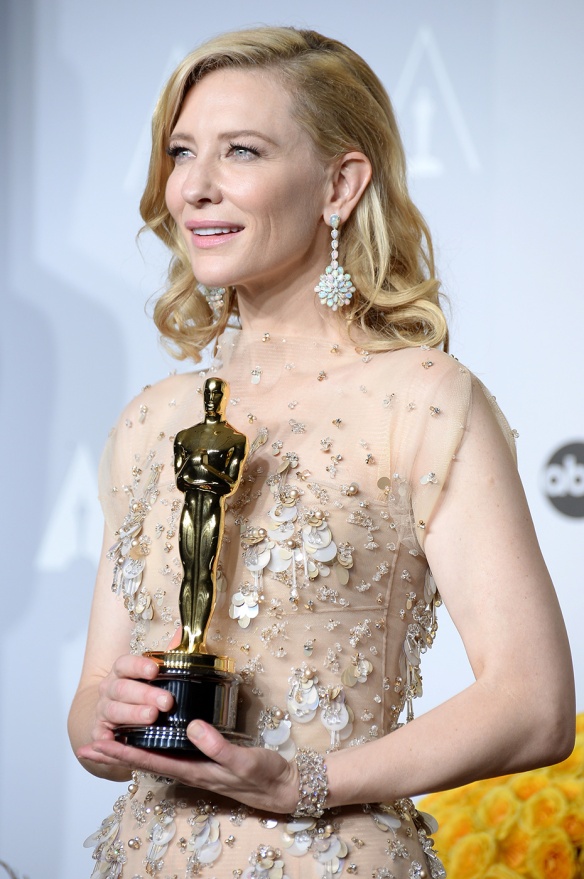 Amy Adams paired her classic navy gown with some of the most colourful jewels of the night, including a gold Tiffany fire opal ring with pink sapphires, yellow diamond and spessarite beads.

From The jewelry editors